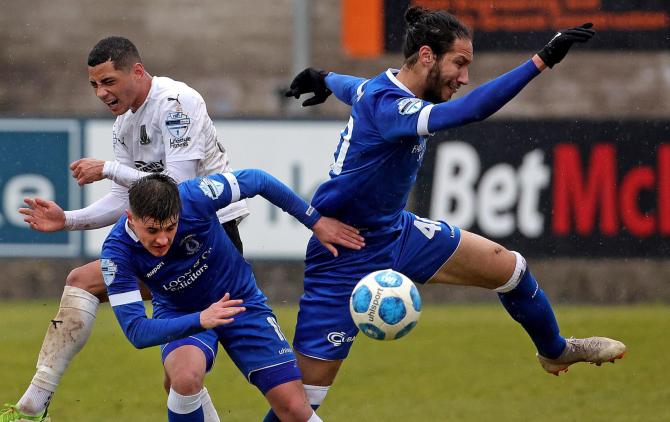 ANTICPATION for the upcoming NIFL Premiership season continues to grow as Dungannon Swifts’ pre-season kicks off this weekend with a friendly against Dergview on Saturday, 16th July.

The pre-season fixtures will serve as a good opportunity for Dean Shiels to blood in some of his new recruits and fans will be hoping to see some good performances from the new boys.

The Swifts boss has already added three players to his talented roster ahead of the new season, and fans will be hopeful of more incomings in the coming weeks.