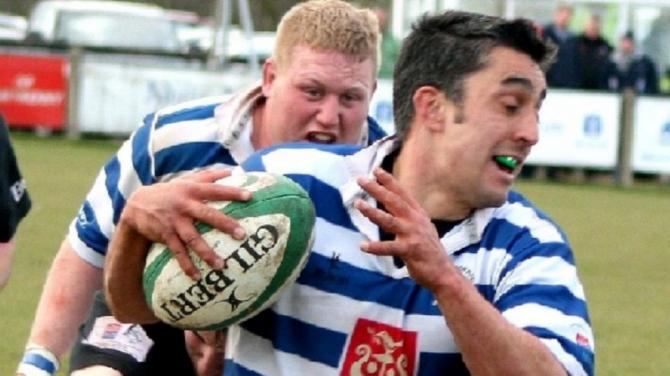 DUNGANNON Rugby Club’s contribution to Irish rugby continues as former scrum-half, Kieran Campbell, was recently appointed as head coach of the Ireland U20 team, taking over from Noel McNamara.

Kieran played 115 times for Ulster between 2001 and 2008 and was capped three times for Ireland.

Following his appointment, he said: “I’m really excited and privileged to take up this position with the Ireland U20 coaching team. The foundations have been laid already under Noel McNamara, with ‘Grand Slam’ success in 2019 and a hugely positive 2020 season. I hope to build on this in 2021 with an exciting young group of players, working alongside a fantastic coaching staff."

With the 2021 Six nations tournament already postponed until April the Covid-19 problem will make it difficult for the enthusiastic Kieran. That said, all at Stevenson Park wishes him well in his new role.