Nelson off to World Cup 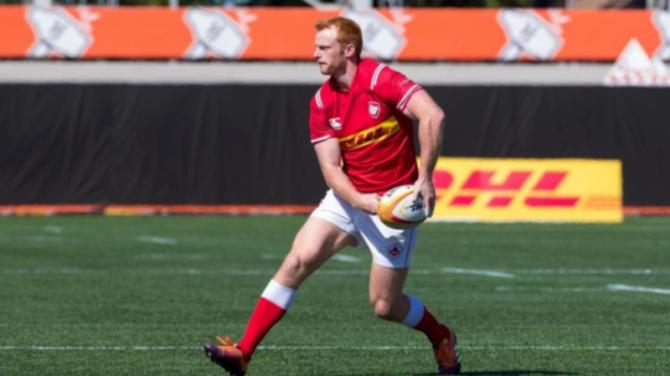 DUNGANNON’S ex-Ulster back Peter Nelson is set to play in his first World Cup after making Canada’s squad for Japan.

After winning his first cap against USA back in July, Nelson has forced his way into Canada’s World Cup plans and will now vie for the number 10 jersey with Nottingham out-half Shane O’Leary.

The 26-year-old has won 12 international caps for Canada and can also cover fullback and centre, meaning he is a valuable player for Kingsley Jones as his side prepare to face Italy, New Zealand, South Africa and Namibia in Pool B.