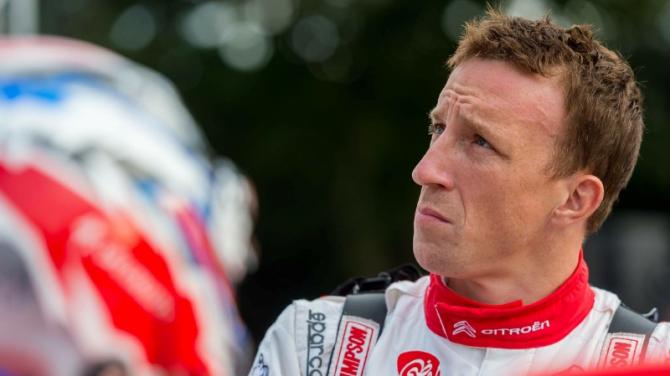 WITH vast desert, dominating sand dunes and rocky terrain for hundreds of miles, the Dakar Rally presents a challenge that few events in the world can offer.

After the sun set on his World Rally Championship career, Kris Meeke is set to take part in his maiden Dakar Rally in Saudi Arabia from 3-15 January.

The Dungannon man, who won five WRC rallies, is no stranger to adventure. He previously tasted the off-road Baja 1000 solo on a motorbike and often ventures into the Pyrenees mountains to ski, snowboard or ride his mountain bike in his spare time.

After growing up in a motorsport-mad family, the 41-year-old admits the appeal of the famous event “has always been there”.

“The Dakar was always on TV in the evenings after Christmas, so I have always been into off road and endurance racing,” Meeke told BBC Sport.

“I enjoy the mental and physical challenge of endurance racing. It was always going to be on the radar once the rallying dried up.

“2020 has been a difficult year for everybody so trying to get everything together has been a challenge, but thankfully we will be on the start line.”