Fergal is King of the Baize 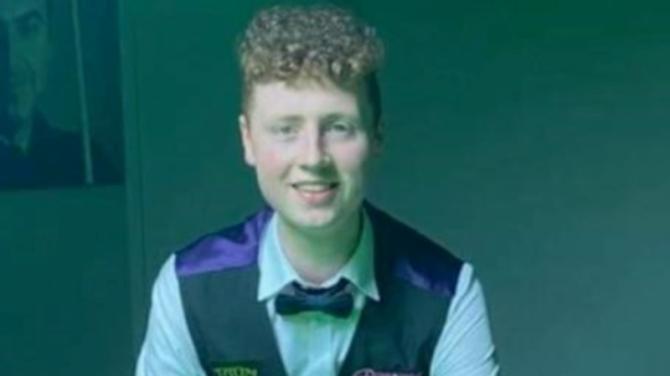 FERGAL Quinn has won the Northern Ireland U21 Snooker Championships.

The Brocagh man beat some top opposition along the way to lifting the title at the Antrim Sports Club last month.

Fergal, 20, won his first round match 3-0 against Cathal Ruddy. He then beat Darragh Arkinson 3-1, and in the semi-final overcame Jason O Hagan 4-1.

It looked like it was going to be Robbie's day when he took a 3-1 lead, but the man from Brocagh had other plans and played some fantastic snooker to turn things around and win 5-4 on the final black.

This was a fourth national title for Fergal.

It was a cracking final and both men have bright futures in the sport and will be names to watch out for in the years ahead.