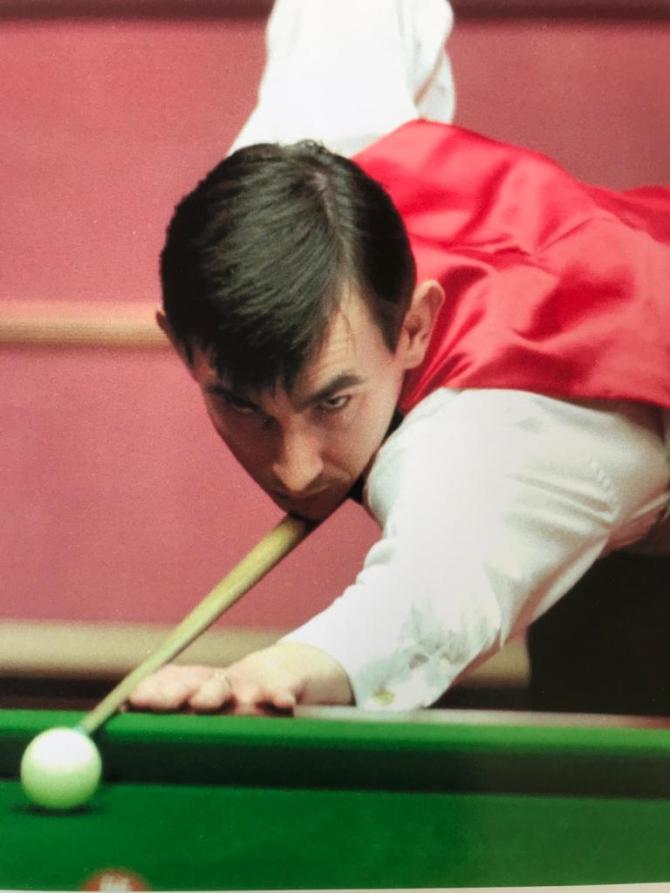 THIS time of year always brings back memories for Dungannon man Patrick Wallace, who famously reached the quarter finals on his sole foray to the Snooker World Championships at the Crucible Theatre in Sheffield back in 2001.

From seeking help from one of the game's greats in his desire to fulfil his dreams, to playing his best friend in snooker in the last eight of the World Championships, it was a remarkable journey for the now 50-year-old.

“For me it was an absolute transformation," Patrick told the Courier. "This tournament I had been watching for 20 years and now I was in the quarter finals, it was like a dream and I didn't want to wake up.”

And his opponent in the last eight would be his old friend Joe Swail.

“The difficult thing is we were such good friends for so long, we had first played against eachother in a junior tournament in 1986. We hit it off and became mates.

“He would have stayed at my house and the funny thing is we would have never have played each other in a practice match for as much as a fiver and now we were playing in a World Championship quarter final for £36,000.”