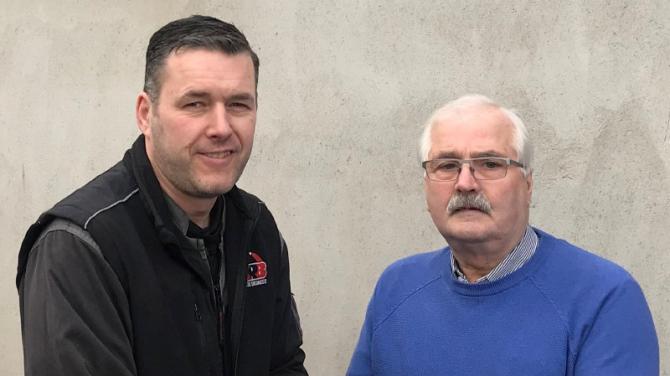 THE second Grand Prix of the season was held in Tullanisken hall on Monday, 13 January.

The tournament was played in round robin groups consisting of six groups of four.

Des Flanagan, Mark McAllister, Rodney McKirgan and Randolph Loney were the winners of their Groups. The first Semi saw Des up against Randolph.

In the final Des got off to a great start taking the first game 11-9 As the match went on Des just seemed to get better and beat Mark in three straight sets 11-9, 11-8 and 11-7. Des is the player everyone is out to try and beat this season.

In the Mixed competition Mark McLean (Tullanisken club) and Bert McCloy (Donegal) both finished with equal points in their group. Mark won the competition on countback. Mark and Bert have fought some tight battles over the season.

In the “A” Singles final young Josh Hickman (Craigavon) surprised everyone by going through his group undefeated. Stephen Fisher (Omagh) was the runner-up.

A great`s night's table tennis was enjoyed by all.