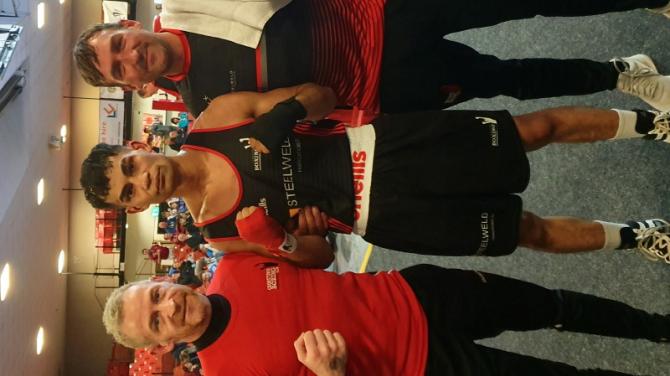 COOKSTOWN’S Teo Alin boxed a brilliant fight against multi-medalist Jack McGivern in the semi-finals of the Irish Senior Boxing Championships in Dublin.

Held last Friday night, Alin was rated as the underdog to the favourite McGivern but the Cookstown boxer surprised everyone with this performance.

From the first bell, Alin took the bout to his highly rated opponent. The first round saw both boys finding their way and it was obvious that Alin’s speed was bothering McGivern.

The round finished pretty even on all score cards. the second round was fought at a very fast pace and it was really showing that Alin was edging in front.

Working behind a good jab, Alin took this round.

The third and final round saw McGivern make a big effort trying to get back into the fight but Alin had an answer to everything he did.

Using the ring, he moved in and out picking up points on the way and at the end was clearly on top and finished winning on points.

The only surprise was that one judge out of five give the bout to McGivern.

This now puts Alin into his first Irish Senior Championships Final and, on this form, puts him in a good position to win it.

Teo's record so far this season is, fought six won five lost one.

Looking ahead, Teo knows he will have to be at his best in the final as he will face the European medallist at his weight Brandon McCarthy [Athy B.C. Kildare].

On the current form of both boys this could be the bout of the Championships.

The club’s sponsors Steelweld Ltd, all at the club and everyone in Cookstown wish Teo all the best of luck in the final.