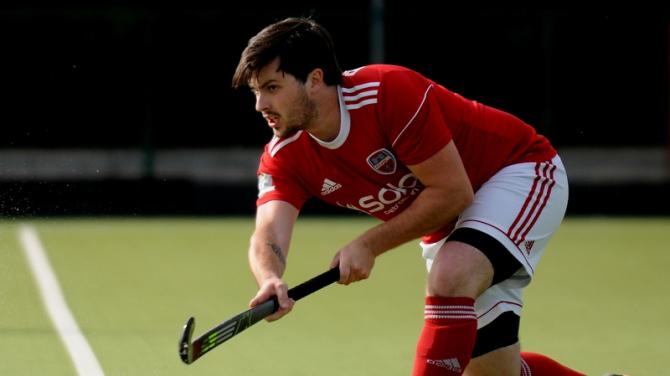 ALL of Cookstown Hockey Club’s team were away from home at the weekend, but that only made their unbeaten run of games all the more impressive.

Cookstown Ladies got the weekend of matches off to the best possible start with a 6-0 win over Derg Valley at Castlederg High School in Senior 3.

Cookstown Men had a hard fought win over Mossley at The Glade in Newtownabbey in the Kirk Cup group stages on Saturday.

The Reds couldn't get their game going as they might have wanted, but still managed to get maximum points thanks to a 3-2 win.

Stuart Smyth and Jack Haycock brought their season tallies up to four goals while Raymond Miller bagged his first of the year to keep Cookstown on top of the group.

Solo Fuels MVP Keith Black was a rock in an exceptionally tough match for Cookstown.

Cookstown II got their competitive games off to a flyer with a 3-0 victory over Instonians II at Shawsbridge in the JL1 League Cup.

The Belfast side had the lion's share of possession throughout the match but Cookstown's pace up front and defensive strength told in the end.

Mitch Greer capped a fantastic performance - in which he scored twice and set up another for Richard McGaw - with the Solo Fuels MVP award.

Cookstown IV had their second 4-4 draw in a row when they took on North Down III at Comber Leisure Centre in the JL2 League Cup.

Cookstown dug in and defended hard and were rewarded with goals for Caleb Mills (on debut for the Thirds), Jamie Smyton, and a brace from flying forward Robert Turkington.