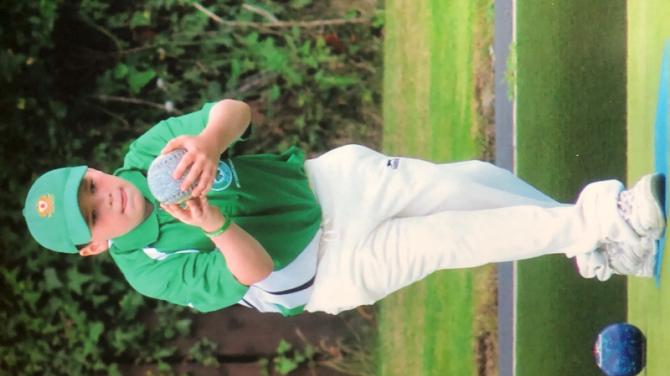 AT just 10 years of age, a Cookstown bowler made his Irish Under 18 debut in Belfast.

At U18 level, he narrowly lost out on the NIPBA singles title, where he finished runner-up after suffering defeat in the final.

Dillon was selected for the Tri Nations event having impressed during the summer at Ireland’s regional bowling academy - the Lough Neagh Sharks Bowls.

Dillon follows in the footsteps of Andrew Evans who will represent Ireland in the Under 25 internationals in September and Mark Wilson and Colin Hogg who earlier this year, helped Ireland to win the British Isles Team event in Ayr.