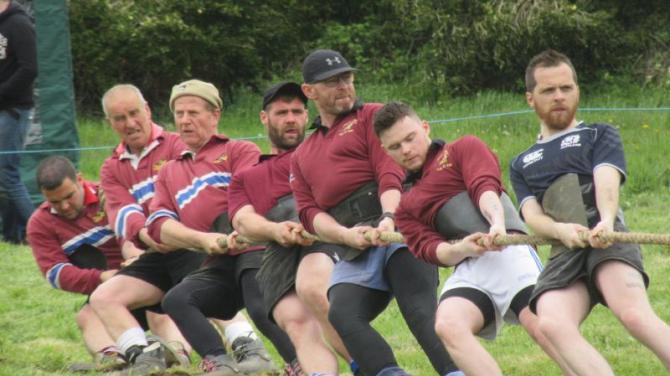 SOME of the local pullers from Benburb club Leo’s Boys are preparing for the forthcoming 2019 British and Irish Outdoor Championships.

The competition is being hosted by the NITOWA in Coleraine within the grounds of the Ulster University.

The closed championship will take place on Friday, 9 August, and it will include teams from England, Scotland, Wales, Republic of Ireland and Northern Ireland of male, female and mixed (which consists of four males and four females).

The Open Club Championship will take place on Saturday, with many more teams participating at various weight categories.