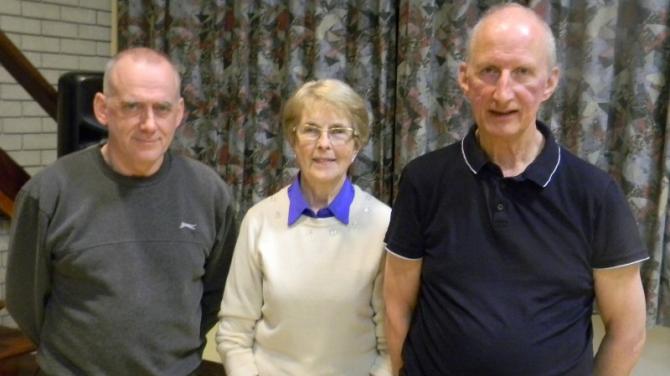 In the final, it was all square going into the last end and had to be replayed twice. L McCartan & R Kidd Armagh Indoor lost by one shot to M Granlesse and I Armstrong Wellington.

Chairperson Kathleen Hamill congratulated all who came back for the finals and also thanked Mrs Donnelly, Head of the Grammar School for continued use of the school and to all who entered the tournament and helped out through the week.

Consultation on second phase of fire training college at Desertcreat