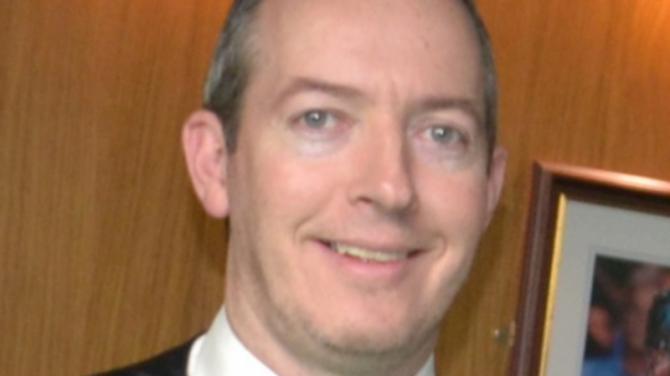 Keenan laid down a serious marker of his intentions when he dominated the opening frame at the Mitchells Club on Thursday night, Currie only managing to score seven points.

Currie hit back strongly by winning a tight second frame, but that was as good as things got for him as the meticulous Kildress player remain calm and composed to convincingly secure the next two frames to be a worthy champion.

That concluded a good finals week for the Cookstown club, Chris Maye having won the Division One crown 24 hours earlier by defeating McVeigh's stalwart Jerome McVeigh in a thriller.

Colm Kelly of McKees was too good for McParland in the Seniors Open decider, with the Seniors doubles won by Danny McVeigh and John McArdle at the expense of Tony Corry and Seamus Mitchell.

The on-table action is now over, but the season is not yet concluded because the focus now turns to the annual dinner and presentation night on Friday April 26 at The Gables Restaurant in Carland, with a couple of hundred trophies to be handed out along with all the other usual accolades.