Mitchell's A impress to win league and cup double 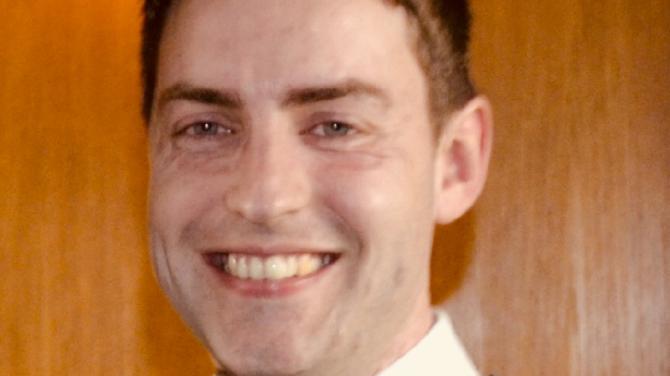 MITCHELL’S A performed with style on Thursday night to complete the coveted league and cup double when they impressively dismissed the threat from league cup winners McVeigh’s in the final of the Knockout Cup.

The 3-0 scoreline stamped them as worthy winners but a closer inspection shows that, after James Winters beat John McArdle 2-0 in the opener and Joe Loughran defeated Kieran Corr, things could suddenly have been so very much different had Danny McVeigh prevailed in a black ball finish to his second frame with Chris Maye.

Instead, the McVeigh’s boss lost by a point and Maye won the decider to end the contest, at a time when Jerome McVeigh and Feargal Keenan were locked at 1-1 and a play-off frame could have been looming large.

McKee’s C will be hoping it’s third time lucky when they play in the Seniors Knockout Cup Final on Wednesday night.

A whopping 5-1 victory over holders McVeigh’s A has given Brendan McLarnon and Damien McBride, both dual winners in the singles ties, justified hope that they can gain deserved compensation after finishing second best in both the League Cup and League Championship.

Standing in their way and, with home advantage after winning the toss of a coin, are McVeigh’s B, after Hugh Bradley and John Quinn won a thrilling second semi-final on Thursday night with the match going right the way to the concluding black ball.