Trio charged with attack on War Memorial in Moy 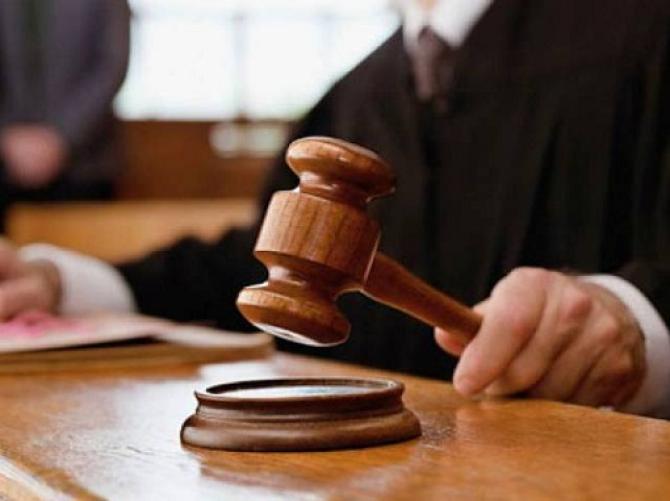 Three men have appeared in court on charges relating to an attack on the Royal British Legion War Memorial in Moy last month.

Brothers Sean Hughes (20) and Bernard Hughes (19) of Corliss Road, Crossmaglen, as well as Jordan Burns (20) from Railway Road, Newry are jointly charged with damaging the memorial with intent and attempting to cause criminal damage.

Both brothers are also charged with using disorderly behaviour and resisting arrest, with the elder further accused of assaulting police.

All matters related to an incident in The Square, Moy on 12 June.

A police officer familiar with the facts of the case told Dungannon Magistrates Court all charges could be connected.