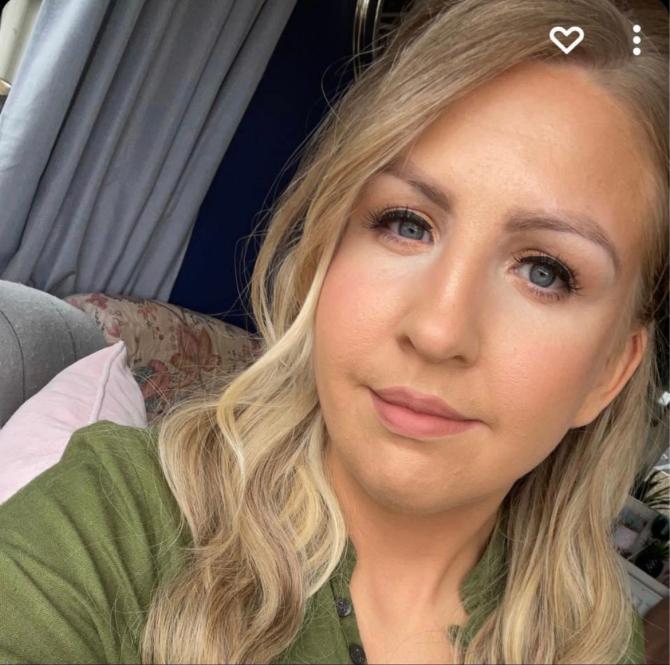 The success of a new scheme set up by a Mid-Ulster woman to combat loneliness has left its organiser feeling 'a little overwhelmed'.

The Adopt a Grandparent scheme, set up by Kathleen Hammond, aims to set volunteers up as pen pals for elderly people.
The scheme has proved so popular it received more than 1,000 applications in less than 24 hours.

Kathleen, based near Cookstown, runs a care organisation called Care By, Kathleen and wanted to do something about an issue she knew was a real problem - the isolation being experienced by elderly people.

"It was Loneliness Awareness Week and I just thought I could do something for the Mid-Ulster area" said Kathleen, "I thought if I got a couple of hundred people that would be fantastic.

"Within a couple of hours I had to temporarily shut it down because so many people we're interested that my website was crashing!

"I was feeling a little overwhelmed because I couldn't respond to everyone. At that stage I was personally replying to every single applicant, so it definitely got overwhelming.

"I've now reopened the applications with a better system, so people can start applying again.