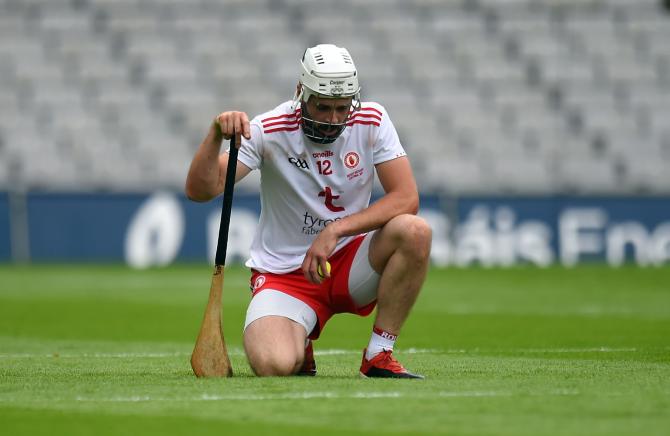 All scheduled GAA games in Tyrone have been called off this weekend with the community preparing to say goodbye to one of its sporting greats.

The decision to postpone the fixtures was taken by the Competitions Control Committee as a mark of respect to the late Damian Casey, whose funeral is set to take place in Dungannon on Sunday.

“A Chara, as a mark of respect to our friend Damian Casey, the CCC are postponing all games in the County this weekend”, read a Tyrone GAA statement.

“The Senior/Reserve ACL games on Friday/Saturday & the U17/19 games on Sunday are off this weekend will be re-fixed with a double round of fixtures later in the summer.”

The 29-year-old died suddenly while in Spain for a friend’s wedding last week.

A wake for Mr Casey will be held today and on Saturday.

The funeral will take place on Sunday in St Patrick’s Church Dungannon.