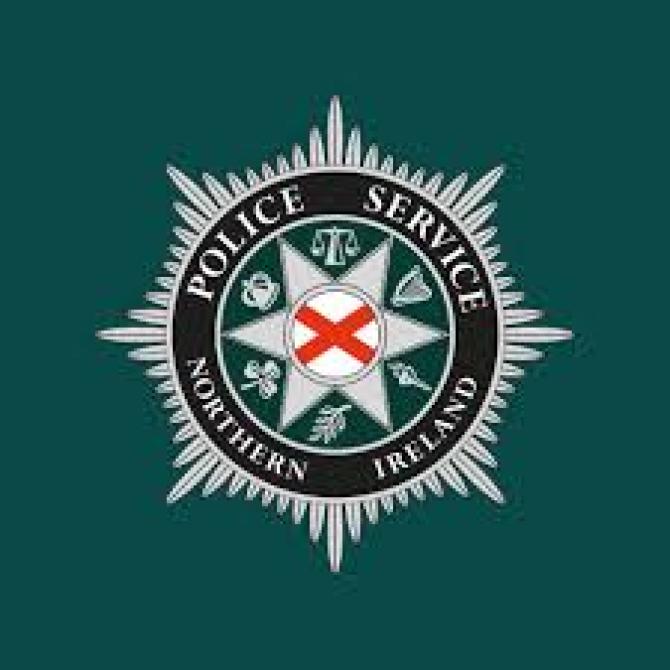 Three men have been arrested by police in the Cookstown area as part of an ongoing investigation following a parade in Londonderry on Monday 18th April 2022.

The 50, 24 and 21 year-old men were arrested under the Terrorism Act, following searches of residential properties in the Cookstown and Coalisland areas earlier today (Wednesday 22nd June).

They have been taken to Musgrave Serious Crime Suite in Belfast for questioning.

Following the parade on Monday 18th April, eleven men have been arrested in addition to today’s three.

Ten arrests were made under the Terrorism Act: nine of those men arrested were released pending report to the Public Prosecution Service. The men arrested today (22nd June) remain in custody at the time of writing.

One man arrested for public order offences was charged to appear before court on 11th May.