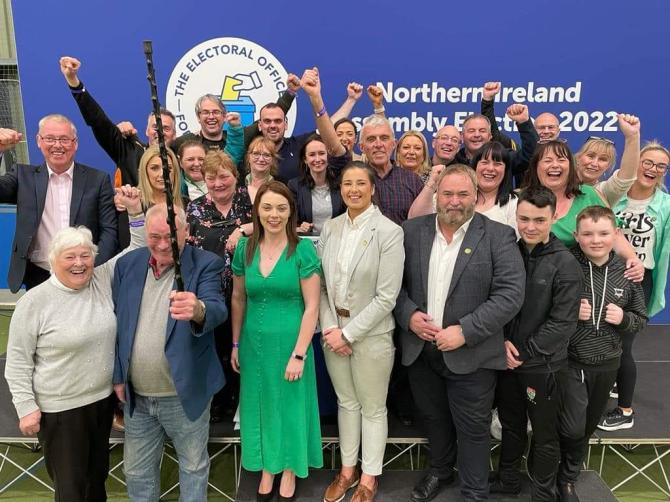 THE biggest talking point in the Fermanagh and South Tyrone Assembly elections was the loss of the UUP's Rosemary Barton - the party's sole female MLA at Stormont - with her party colleague Tom Elliott taking her seat.

The decision of Party leader Doug Beattie to field two candidates in this constituency raised eyebrows and ultimately put two friends up against each other.

While it was a day to forget for the UUP as a whole, it was a hugely successful campaign for Sinn Fein as they returned 27 seats across the Province, two more than the DUP.

Full Fermanagh and South Tyrone election report and photos in this week's Tyrone Courier or check out our e-paper...