Three arrested in connection with money laundering in Tyrone and Armagh 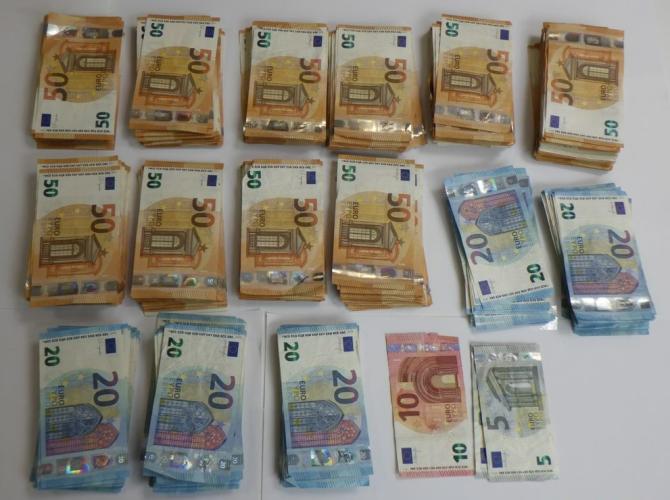 More than £8,000 and €30,000 were seized during searches along with mobile phones, paperwork and a HGV lorry cab.

The three men, aged 33, 32 and 29 were arrested on suspicion of excise fraud and money laundering.

All three were interviewed under caution and have been released on bail.