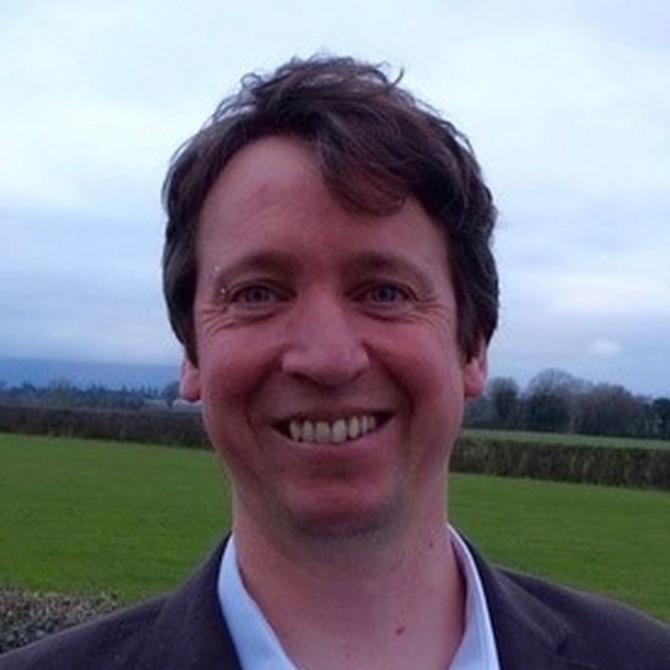 As a result, the party has ceased campaigning in the constituency.

"Whilst he will still appear on the ballot paper, his membership of the party has been suspended," a statement read.

"He is no longer endorsed by the Green Party NI."

The party had 18 candidates in the Northern Ireland Assembly election on Thursday 5 May.