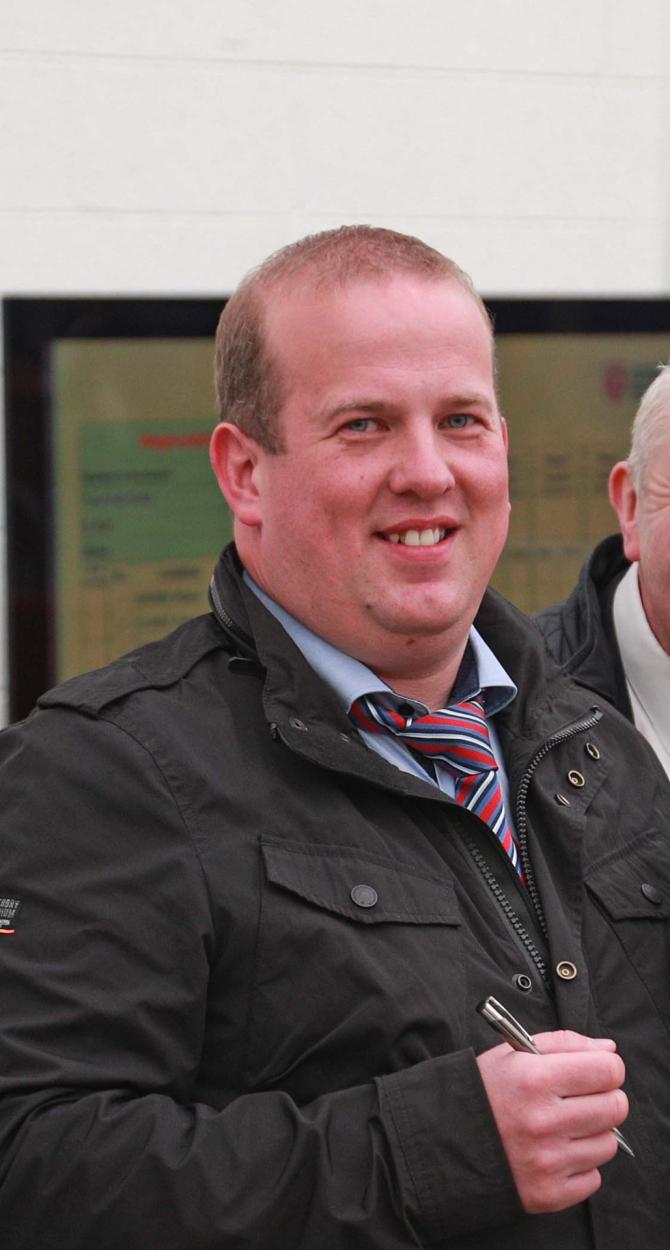 A request to erect a Tetum dual language name plate on a street in Dungannon will not be granted it has been confirmed.

The request in question was made for Georges Street in Dungannon and was validated on September 28, last year. Tetum is an official language of East Timor.

Council has a policy for street naming and dual language signage requests that seek the erection of a name plate in a language other than English for both new and existing streets.

When a request is submitted, council officers verify the individual who made the request lives on the street in question and all occupiers as listed on the electoral register as residing on the street/road in question are canvassed, by post and where more than 51 per cent of the completed replies indicate they are in favour of the erection of a dual language street nameplate the sign will be erected.

This request was reported to the environment committee on October 12 last year with a total of 17 surveys issued to residents of the street on February 21 this year.

The surveys needed to be returned by March 21 but at April’s meeting of Council’s environment committee, held on Monday, April 4, members were advised no responses to the survey had been received by Council.

Therefore, in accordance with the policy, the dual language nameplate at Georges Street, Dungannon will not be approved or erected.

At a meeting of the committee last October, Councillor Clement Cuthbertson expressed concern about the proposal, noting the street in question is in the town centre.

Read the full story in this week's Tyrone Courier, or check out our epaper: