MBE dedicated to innocent survivors of terrorism in Northern Ireland. 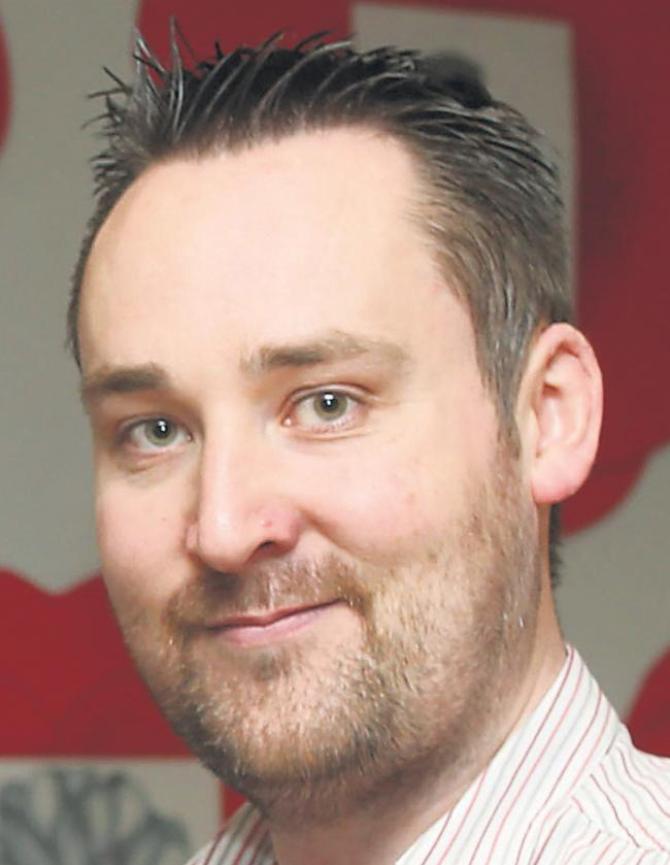 A VICTIMS' campaigner has dedicated his MBE to innocent survivors of terrorism in Northern Ireland.
Kenny Donaldson said he was shocked and deeply humbled when he was notified that he would be recognised in the New Year Honours list.
He has worked with victims of terrorism for years through his involvement with Innocent Victims United (IVU) and the South East Fermanagh Foundation (SEFF).