Northern Ireland witnesses the “largest ever” outbreak of avian flu in the UK. 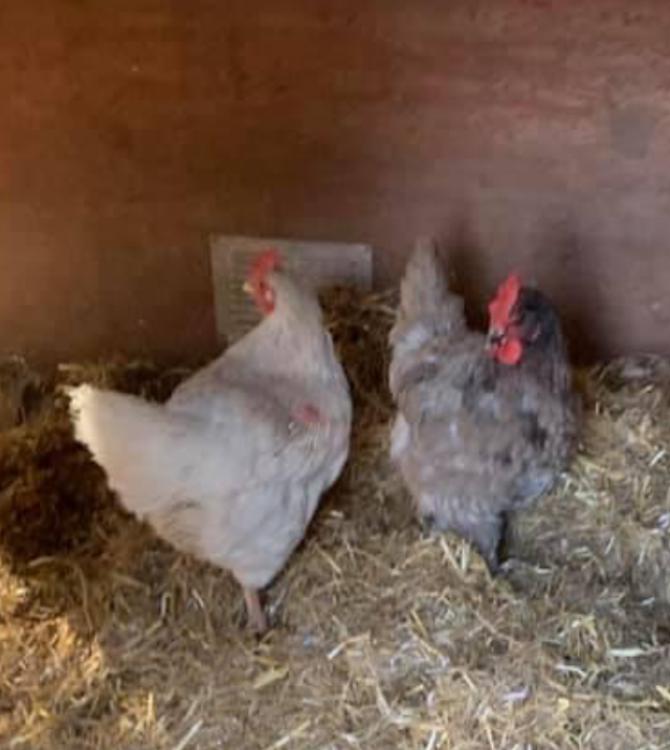 AROUND 36,000 more birds are to be culled in Mid-Ulster as Northern Ireland witnesses the “largest ever” outbreak of avian flu in the UK.
Two further suspect cases of notifiable avian influenza were recently identified in a commercial poultry flock near Markethill and a commercial duck flock in Coagh.
The news follows confirmation from the National Reference Laboratory that both previous suspect cases in Aughnacloy and Broughshane were positive for Highly Pathogenic Avian Influenza.