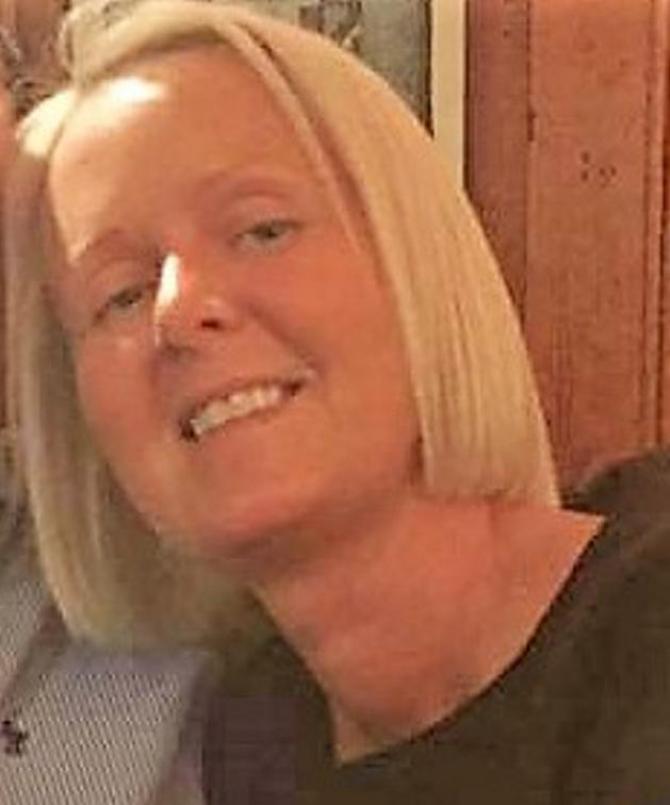 Almost six years after a woman was first arrested for defrauding her Cookstown employers out of £1.9 million, her identity can finally be revealed as Julie McBrien, also known as Hogg from Fivemiletown.
Even at sentencing on Wednesday of last week, her lawyers argued she should have lifetime anonymity which Press challenged and the Judge accepted.

Full stories and photos in this week's Courier.