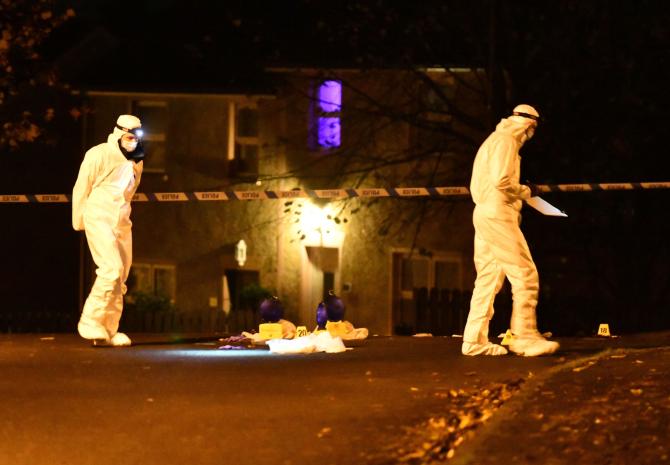 Hatchet Attack at The Elms Mews

FOUR men have been arrested following a suspected hatchet attack near Dungannon yesterday.

Detectives in the Mid-Ulster area appealing for information following the report of a disturbance in the Elm Avenue area of Dungannon on Tuesday evening (November 2nd).

At around 6.00pm, police received a report of a number of men fighting in the area.

Four men were arrested, two men, one in his 20s and another in his 30s were arrested on suspicion of attempted murder.