Damage caused to vehicles by potholes 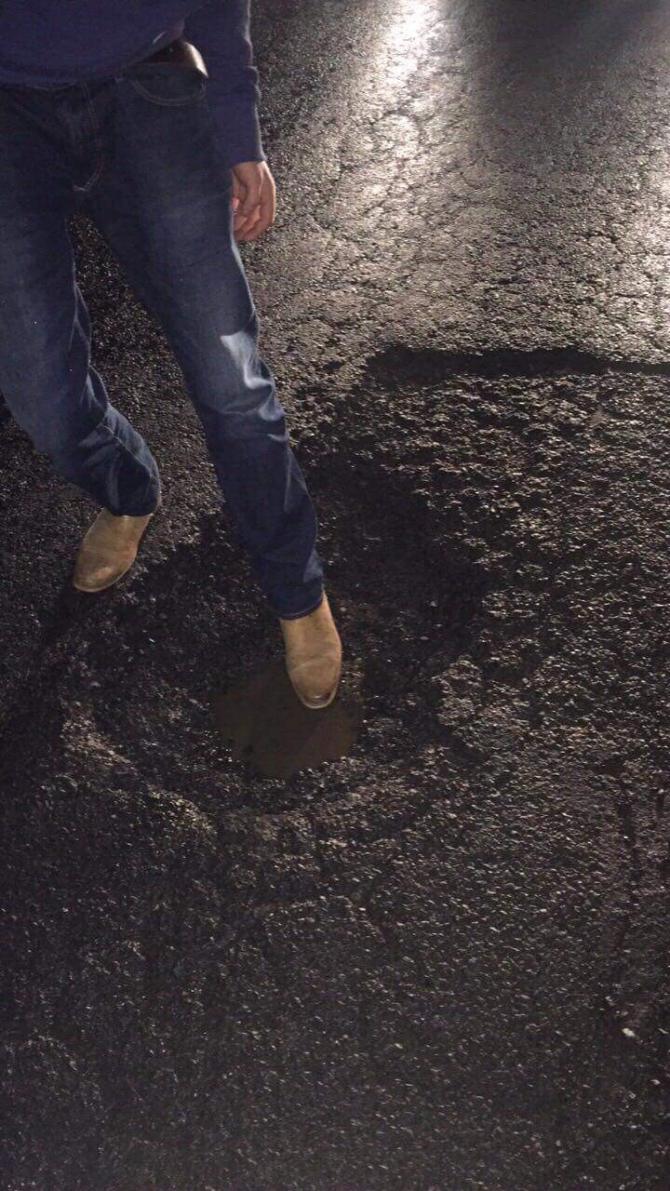