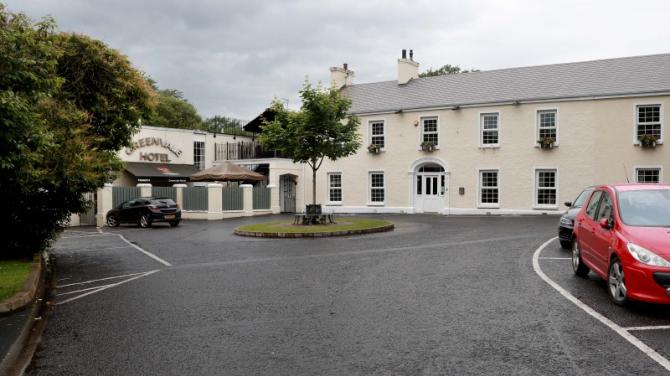 A CALL has been made for a multi-agency approach into the deaths of three teenagers following a crush outside the Greenvale Hotel and a father of one of the teenagers has also demanded a Public Inquiry.

Police Ombudsman Marie Anderson has said a multi-agency approach is needed to investigate the deaths of three teenagers at the Greenvale Hotel if another tragedy is to be prevented.

Morgan Barnard (17), Lauren Bullock (17) and 16-year-old Connor Currie died as they queued to get into the Greenvale Hotel in Cookstown on St Patrick’s night 2019.

Their untimely deaths sent shockwaves through the community and prompted separate PSNI and Police Ombudsman investigations.

In an unusual intervention, the Police Ombudsman has now called for a wider investigation into the circumstances of the tragedy.

The ombudsman believes a multi-agency approach is “required to investigate the range of health and safety issues raised by the case”.

Full article in this week's Courier