RSD headmaster praises students for their 'resilience and maturity' 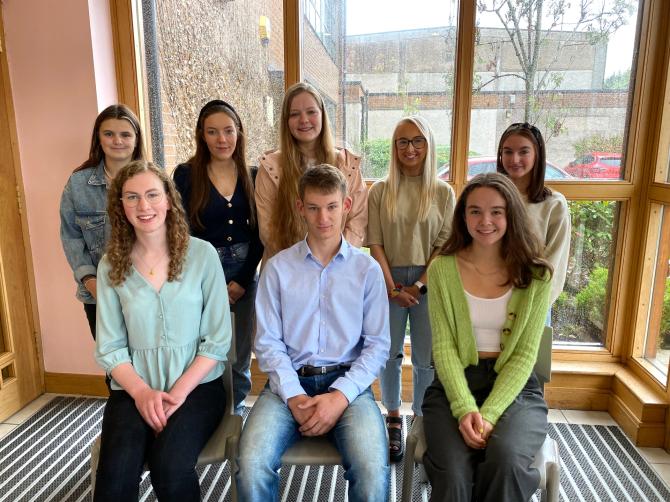 The Royal School Dungannon’s headmaster, Dr David Burnett, has described the examination grading process used this year as “an enormous challenge and undertaking for all concerned".
The Headmaster told the Courier: "We cannot praise the pupils highly enough for the way in which they responded to the disruption and the new grading process. They showed tremendous resilience and maturity, working through each step in the process with focus and determination, but they also kept a sense of perspective and a sense of humour as they supported one another and worked with their teachers.”
Year 14 pupils who achieved top grades at A Level included:
Grace Ferguson achieved 4 A* grades, Samuel Thompson achieved 3 A* and 1 A grades and Colin Lowcock achieved 4 A grades. Jon Birnie and Alice Hayes were each awarded 3 A* grades.