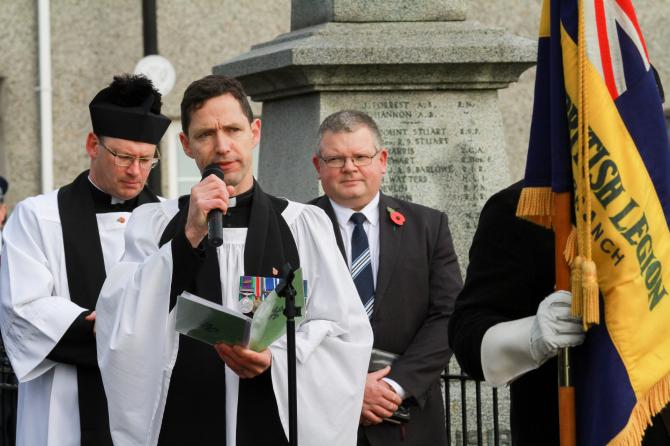 A CHURCH of Ireland minister has resigned his post claiming that the church is "structurally, culturally and socially homophobic".
The Reverend Andrew Rawding, based in Coalisland, is rector of Brackaville, Donaghendry and Ballyclog.
He announced his resignation in his three parish churches on Sunday 4th July.
The Church of Ireland declined to comment on Mr Rawding's resignation and comments when contacted by the Courier.

Read the full story in this week's Courier.