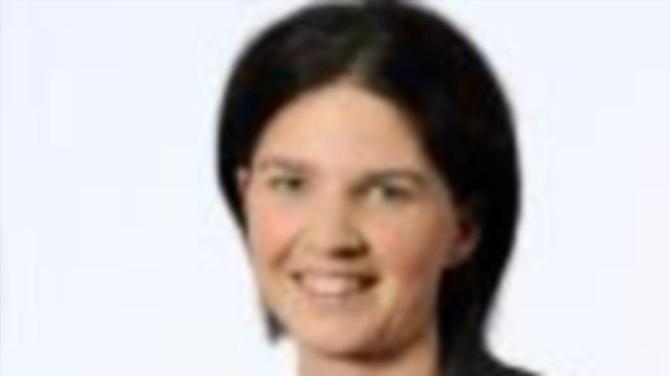 The initiative was discussed at a meeting of Council’s development committee held on Thursday, June 17.

The Queen’s Green Canopy (QGC) is a unique tree planting initiative that invites people from across the United Kingdom to plant a tree for the jubilee and create a lasting legacy to commemorate the Queen’s Platinum Jubilee.

Everyone from individuals to groups, villages, towns, schools and businesses, will be encouraged to take part from October this year, when tree planting season begins, through to the end of the jubilee year in 2022.

Queen Elizabeth acceeded to the throne at the age of 25 following the death of her father, King George VI on February 6, 1952.

February 6, 2022 will mark the 70th anniversary of this occassion. The Platinum Jubilee official national commemoration weekend will take place from June 3-6.

The Queen is already the longest reigning British monarch in history having surpassed the length of her great-great-grandmother Queen Victoria’s reign which lasted for 63 years and 216 days from June 20, 1837 – January 22, 1901.

Noting the item on the committee meeting’s agenda, Councillor Kim Ashton asked if the district’s community groups would be made aware of the scheme.

“It will be important to let people and groups know how they can apply to take part in the platinum jubilee celebrations.”