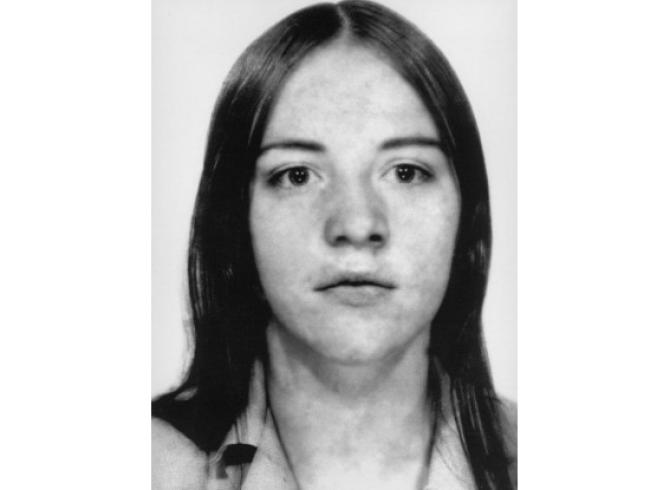 The family of an 18-year-old girl murdered outside Aughnacloy almost 50 years ago have launched a fresh appeal to find her killer.

Marian Beattie was murdered after attending a “Save the Children” charity dance at Haddens Garage on the night of Friday, March 30, 1973.

After enjoying a night of dancing, she was seen leaving the garage with a young man after 1am - and sometime afterwards, Marian was murdered.

Her body was found in the early hours of the following day at the bottom of the nearby quarry.

The RUC opened a murder investigation – but over 48 years later, nobody has been brought to justice for what police at the time described as a “vicious and cruel murder, with sadistic overtones”.

Down the years, Marian's family, from Portadown, have valiantly fought to keep her memory alive and help unearth vital clues which will help solve this wicked crime.

Later this week, on Friday night (July 2), the family are inviting members of the public in Aughnacloy and the surrounding districts to a meeting where an appeal will be made by them directly for information regarding Marian’s unsolved murder.