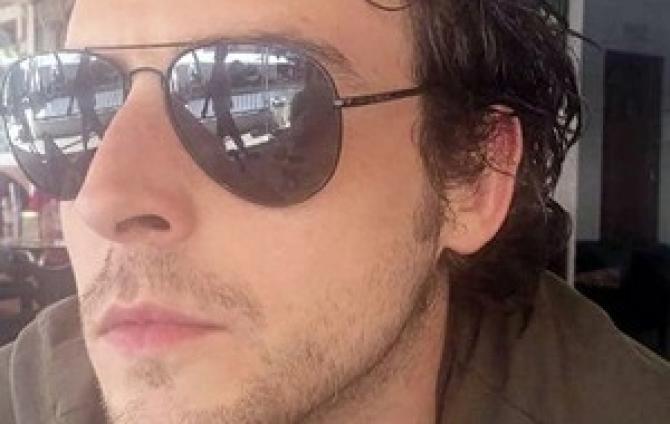 THE uncle of a Dungannon man who died in a tragic accident along Dublin’s River Liffey has thanked the people of his home town for their “generosity and kindness at this sad time” - and appealed to all young adults on  a  night  out “to  look  out  for  and  protect  each  other”.

Former councillor, Gerry Cullen, made the plea following the sad death earlier this month of his nephew, Daniel Cullen.

Daniel had recently moved to the Irish capital to work in drama and has been described as a “talented actor” and a “really lovely lad”.

It is understood the 34-year-old, who was from Oaks Road, drowned after falling into the water at Sir John Rogersons Quay, Dublin, around 11.30pm on June 7.

A gardaí spokesman confirmed officers “attended an incident at Sir John Rogersons Quay” along the River Liffey’s south bank on Monday, June 7 “following reports of a man entering the water at approximately 11.30pm”.

“The body of a man was recovered from the water during searches the following day.

“Gardaí are treating the matter as a tragic accident and foul play is not suspected. A file will be sent to the coroner.”

News of Daniel’s death led to an outpouring of grief in Dungannon for the “intelligent and kindhearted” young man.

His uncle, Gerry Cullen, told the the Courier: “Daniel  was  on  a  night  out  in  Dublin  with  friends  when  he  accidentally  fell  into  the  River  Liffey  and  despite  the  efforts  of  local  people  and  Dublin  Rescue  Services, Daniel  sadly  drowned.