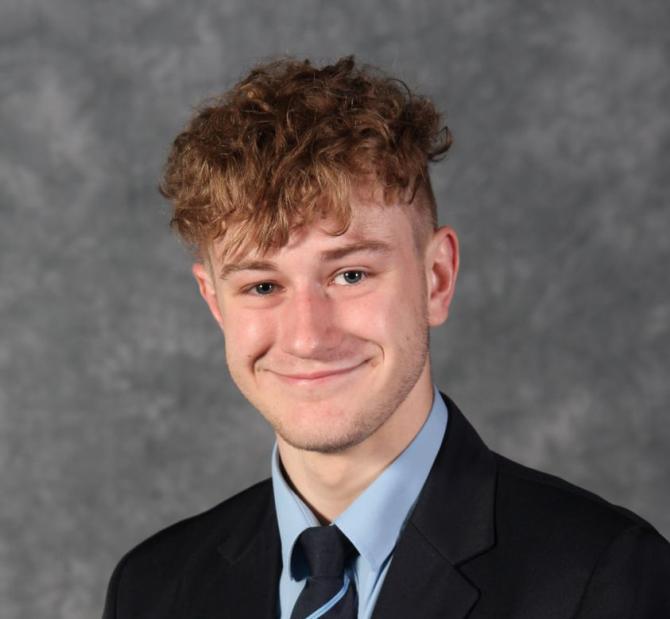 A TALENTED GAA player who died in an accident involving a lorry has been remembered as “simply a great lad, both on and off the field”.
Joshua Griggs, who was 19, was the dearly loved son of Andy and Royanne and brother of Nick, Brackenridge, Newmills.
He died following a tragic accident on Tuesday of last week.
It was reported the teenager was cleaning gutters at Foxleigh Fields housing estate in Banbridge, Co Down, when a lorry reversed into scaffolding, causing him to fall.
The up-and-coming footballer, who was a former pupil at Cookstown High School, was a member of Brackaville Owen Roes GFC.
He was recently named the club’s 2020 reserve player of the year.
His funeral service took place at Brackaville GFC followed by interment in Tullanisken Parish Churchyard.