MBE for services to the community in Fivemiletown. 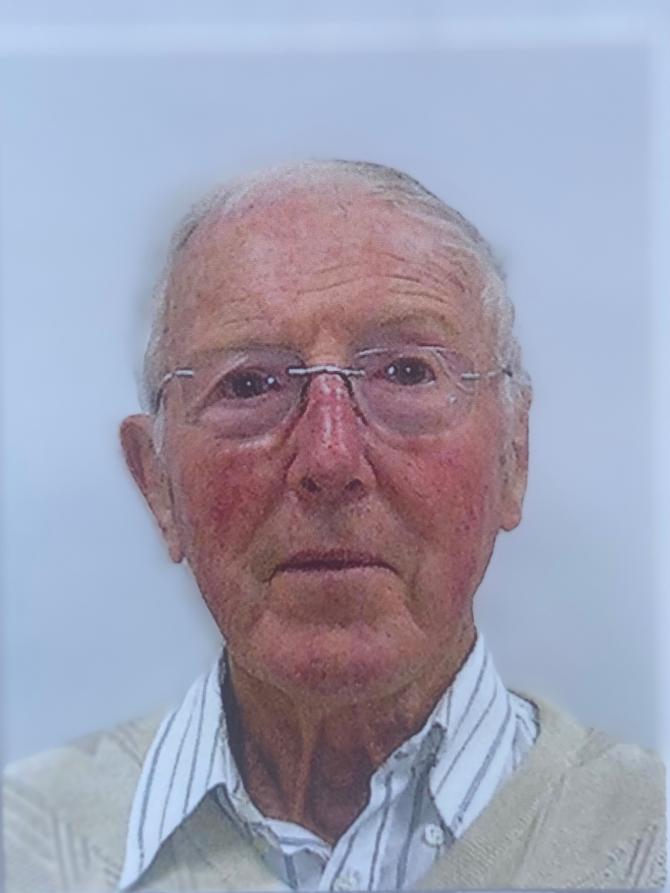 See this week's Courier for more.

Purchase from the Digital News Stand link below: