Fear of becoming stranded in the 'secretive state' 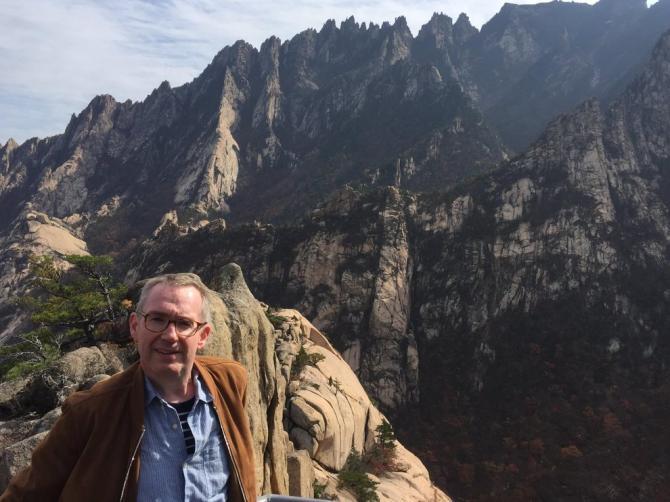 A DUNGANNON man believed by the Foreign Office to be the last Briton to set foot in North Korea has revealed his fears of becoming stranded in the secretive state.
Diplomat Colin Crooks served in Pyongyang since being appointed the UK’s Ambassador in December 2018.
The 52-year-old official left at the end of May last year after being trapped in the country when its leader Kim Jong-un imposed a strict Covid-19 lockdown.
Mr Crooks – currently operating from London – said: “I believe I was the last British national to set foot in North Korea.

Read his full story in this week's Courier.