Council 'no' to English first on road signs 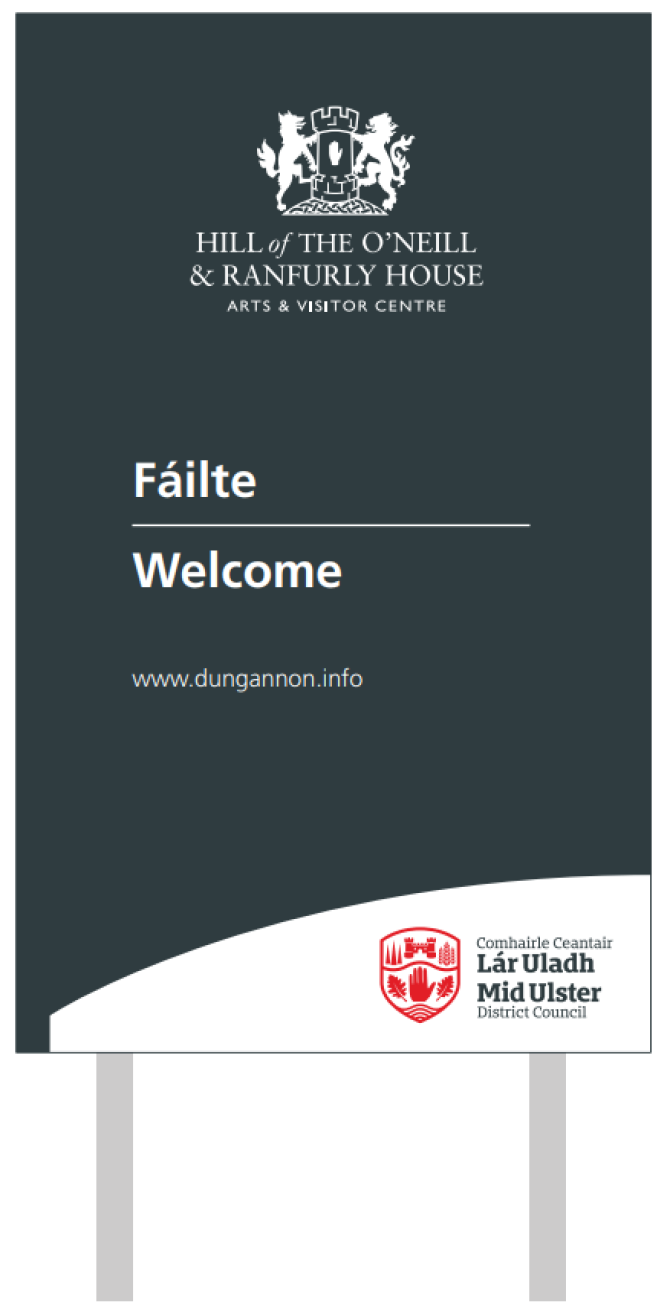 NATIONALIST-controlled Mid-Ulster District has said 'no' to placing English first on street signs.
The Council’s Irish language road sign policy will remain as is and follows the defeat of a motion calling on Council to reconsider its position in the interest of “harmony and moving forward together”.
Brought forward by Ulster Unionist Party group leader, Councillor Walter Cuddy, the motion, which was signed by all six of the party’s elected representatives, asked Council to review the policy to ensure English comes first, followed by any second language. “This is how the original Local Government (NI) Order in 1995 was intended – to support, by agreeing to include, minority or second languages in new signage,” reads the motion.