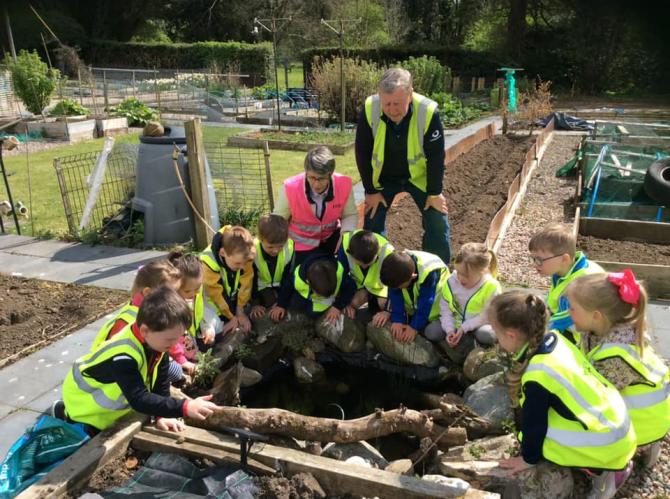 THREE organisations in Tyrone are celebrating after they were awarded the Queen’s Award for Voluntary Service (QAVS) – regarded as the equivalent to an MBE.
QAVS awards was created in 2002 for the Queen’s Golden Jubilee and celebrate the outstanding work of volunteer groups in their local communities.
They are the highest awards given to voluntary groups in the UK, and are awarded for life.
In Tyrone, the recipients included Fivemiletown United Football Club – for offering sport to young people and adults of all abilities and backgrounds and Donaghmore Horticultural Community – for providing horticultural and biodiversity activities, for all ages, culminating in community cohesion.