Council to explore potential for new walking and cycling paths 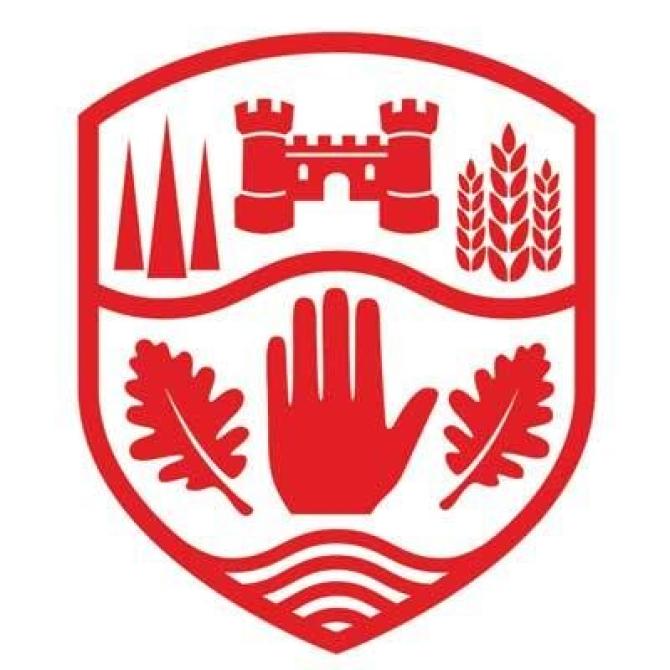 MID-Ulster District Council’s planning manager is to explore the possibility of Council creating new walking and cycling paths across the district.
The matter was raised at Council’s monthly meeting in April by DUP councillor, Clement Cuthbertson, during a discussion of the minutes of April’s meeting of the planning committee.
Cllr Cuthbertson noted he had raised the issue of a lack of services, such as school transport, provided to small villages on the outskirts of Dungannon like Bush and Killyman at the committee meeting.
He called for officers to explore the possibility of creating a cycle and or walking path between the villages and Dungannon as a means of safely connecting the town with these villages.
“I want to propose that we commission a piece of work on this and explore the possibility of linking Bush and Killyman to Dungannon with either a path or cycle path,” he said.
At this point, Council’s chair, Councillor Cathal Mallaghan invited Council’s head of planning, Dr Chris Boomer, to give his opinion.
Dr Boomer said he would have no objection to such a proposal and would be happy to explore the possibility
“We would be happy to look into our ability to create cycle and walking paths across Mid Ulster,” said Dr Boomer.
“In fact, we have an item in the development plan and it would allow us to start work on things like this.
“So I certainly have no objection to this proposal.”
Noting the connection between Tobermore and Maghera, UUP group leader, Councillor Walter Cuddy, seconded the proposal.
“I think this could be a great idea,” he said. “A lot of people in Bush would walk in and out to the big factories in Dungannon and this could be of real benefit to them.
“I would totally agree with Councillor Cuthbertson and hopefully we can keep this up at the top of the agenda.”
While not disagreeing with the sentiments of the proposal, Councillor Sean Clarke said more needed to be done to ensure each village in the district has the appropriate footpath provision.
“I don’t disagree with the sentiments but I think we have another major situation where there are a lot of gaps in our current villages themselves,” he said.
“Before we start connecting up villages to each other, I think we should look at making sure the connections within the villages and hamlets themselves are completed.”
His comments were supported by his party colleague and chair of the planning committee, Councillor Sean McPeake, who urged Council to take a strategic approach to this piece of work.
“I think we need to look at this more strategically rather than just cherry pick villages,” said Cllr McPeake.
“I think a wider piece of work on this would be beneficial.”
Councillor Robert Colvin was in agreement with this view and urged officers to consider the entire district in this piece of work.
“I think this proposal has merit but there is a wider piece of work to be done,” said the UUP representative.
“Ultimately, any work of this sort should be evaluated in the round.”