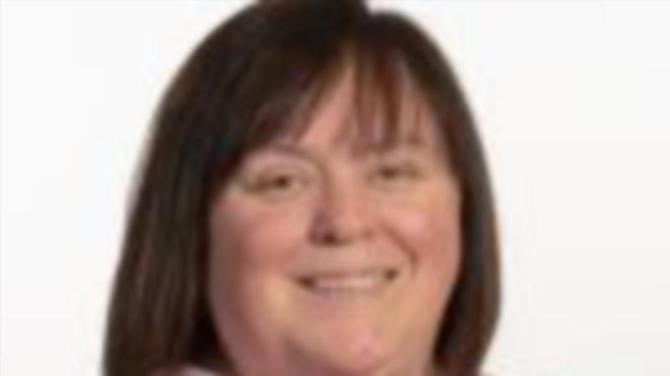 Mid-Ulster District Council is putting together a formal request for parking facilities to be increased at Iniscairn Forest Park, a council officer has confirmed.

Confirmation that plans are afoot to increase the amount of parking available at the site were provided.

Speaking at a meeting of Council’s development committee, Councillor Catherine Elattar asked if Council had made contact with Forestry Service about the parking provision at Iniscairn Forest Park and if so, could an update on the situation be provided.

Council’s head of parks, Nigel Hill, confirmed that a meeting had taken place between council officers and the forestry service.

“We have met with Forestry Service out on site, at their request,” said Mr Hill.

“The meeting helped us identify potential locations for those proposals and they have asked us to work those proposals up into a formal request, which we are doing at the moment.

“We will present those in due course but the options really at the moment are to extend the road side parking. Forestry Service would be keen to progress this as well.

“It is certainly true to say there have been movement on that option as we have had site meetings with both Forestry Service and Road Service in relation to it.

“We have to secure some funding to do the work but we are looking at how we can do that at the minute.”

This is not the first time Councillor Elattar has raised the issue of parking at Iniscairn Forest Park.

Speaking at the earlier Council meeting meeting in January, Cllr Elattar said she was hopeful a solution to the problem could be found soon.

“With more people using our forests and parks for their exercise, the lack of parking provision means they are parking on smaller roads outside the likes of Iniscairn Forest Park,” Cllr Elattar told the chamber.

“This is causing safety issues, not only for those who are parking there but also local residents and it is causing issues for agricultural vehicles that are trying to get along this road.

“Hopefully this issue can be addressed soon.”