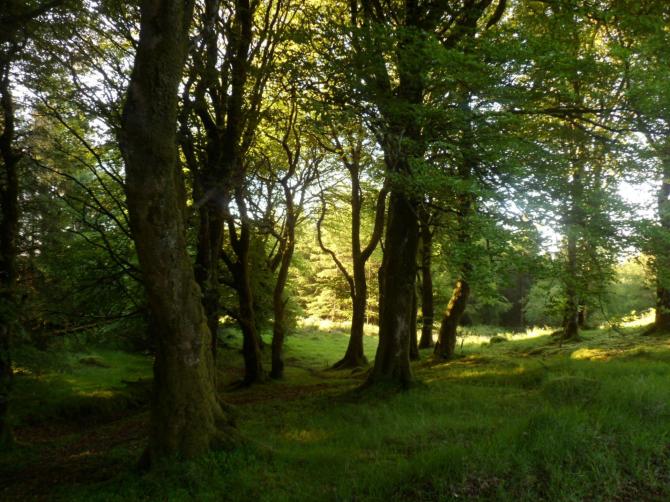 Mid-Ulster District Council is to facilitate a meeting between all interested councillors, council officers and the forest service in an attempt to tackle a number of issues at Knockmany Forest Park.
The decision to hold the meeting follows Council’s confirmation that a prehistoric burial site at Knockmany Forest Park has been cordoned off following complaints of damage to the area.
In early March, Councillor Sharon McAleer said “40 bikers” were seen going over the top of Knockmany Hill, the site of Queen Annya’s tomb and claimed they were destroying “the wildlife, nature and fauna along the way”.
However, a local cycling group dismissed this account as little more than “a ham-fisted publicity stunt which victimises bikers”.

You can purchase an epaper digital copy from the digital news stand on The Tyrone Courier home page.