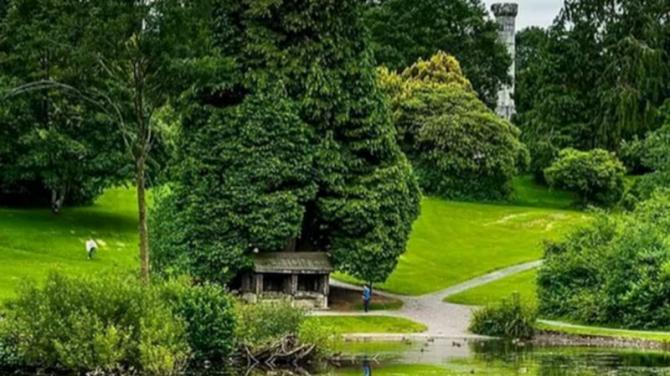 After years of waiting to see if it could be saved following an arson attack, a tree that towered 150ft above a forest park lake outside Cookstown has finally faced the axe.

Generations of children have fond memories of climbing the branches of the 200-year-old Lawson Cypress at Drum Manor Forest, but now it is no more

The much-loved tree was badly burned when vandals set alight to a shelter beneath its bows on June 20, 2015. 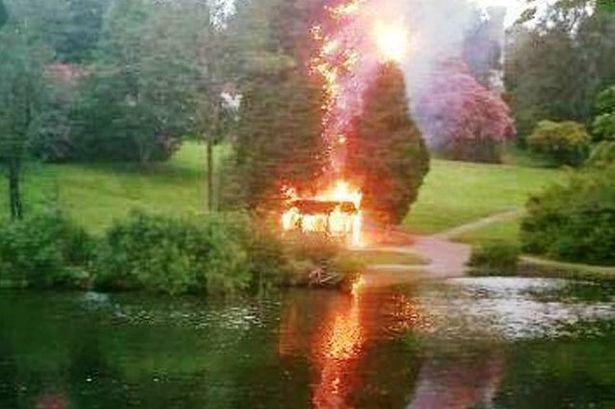 Locals were outraged at the incident, which led to fears for the tree's future. The Forest Service said then that they would monitor it to "assess" if it would recover.

Six years on from the blaze, the decision has finally been made as the tree has been cut down.

Paul Fox, who operates Paul's Ice Cream Van at the park, told Belfast Live he was sad to see it go.

"I remember that tree whenever I was young, at birthday parties at maybe 10 or 12-years of age," added the 41-year-old.

A DAERA spokesperson told the Courier: "Forest Service has removed the Lawson Cypress tree which was badly damaged in June 2015 by fire.

“Unfortunately despite close monitoring over the past five years the damage caused by the fire has resulted in the tree having to be removed for safety reasons. Plans are in place to replace the shelter which was destroyed in the same arson attack."

It is understood shrubbery and bushes are to be planted in its place. 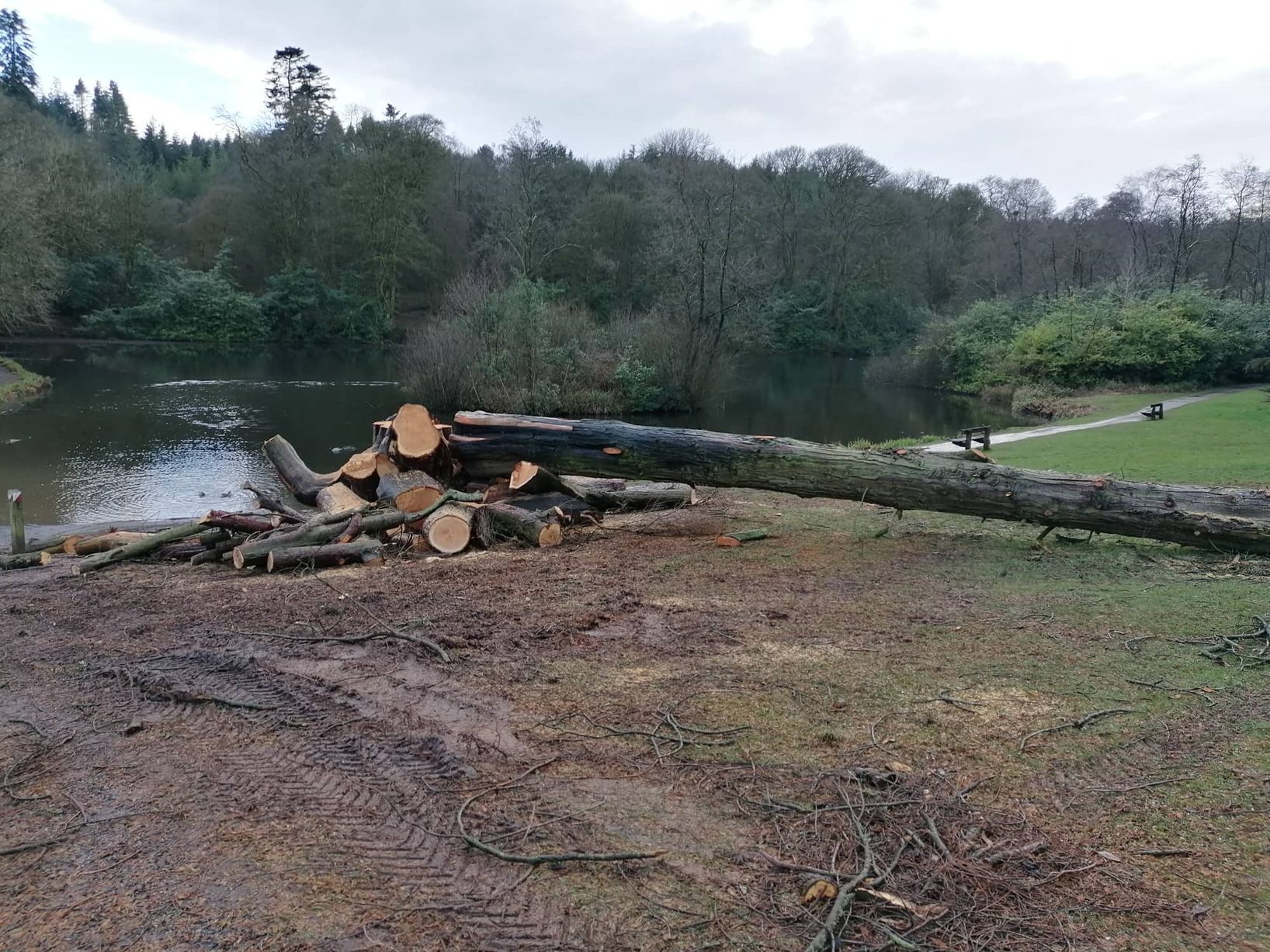