Police attacked as Cannabis factory is raided in Coalisland 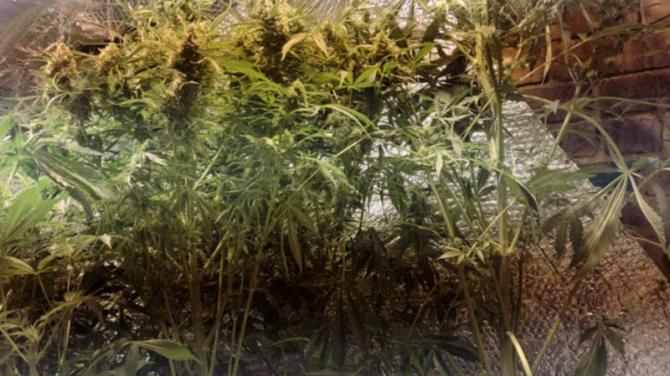 POLICE made two arrests following an incident in Coalisland in the early hours of Saturday, during which a Police officer was injured and a suspected Cannabis factory was discovered.

Police responded to a report of a suspected burglary in progress at an address on Dungannon Road at around 12.50am.

Two male suspects were located in the vicinity and, as one of the officers attempted to detain one of the suspects, a male officer was punched.

As part of follow-up enquiries, a search of a property at an address in Coalisland was carried out where a suspected Cannabis factory and a quantity of suspected Class B drugs, with an estimated street value of almost £17,000 and other items, including drug-related paraphernalia, were seized.

Purchase an epaper copy from our digital news stand using the link below: