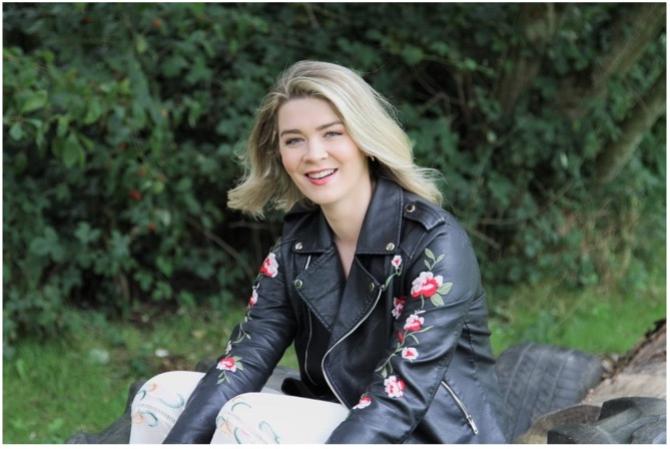 A Maghery singer recently made a music first.
‘A Heart at Home’ is Eimear Crealey's debut Irish solo album which was released on Friday 2nd April.
Eiméar is a Singer-Actor and Musician from Maghery. She studied Classical Singing at The University of Manchester, and was then offered the coveted Gareth Roberts Scholarship to take up a place at the world-renowned Royal Academy of Music in London to study a Masters in Musical Theatre.