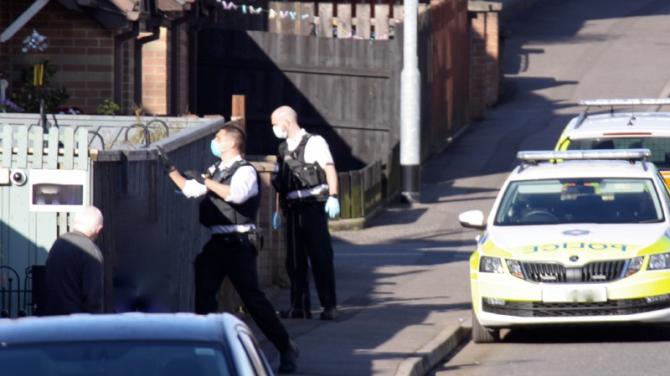 POLICE are appealing for witnesses following a stabbing in Cookstown on Sunday.

At approximately 8am a 42-year-old man was found stabbed at the rear of a property in the Cemetery Road area of Cookstown . He suffered stab wounds to both thighs and chest and was taken to hospital for treatment to his injuries.

A 42-year-old woman has been arrested on suspicion of attempted murder and possession of an offensive weapon with intent to commit an indictable offence.

She has since been released on bail pending further Police enquiries.

Detectives would like to hear from anyone who was in the area and who may have witnessed what happened.