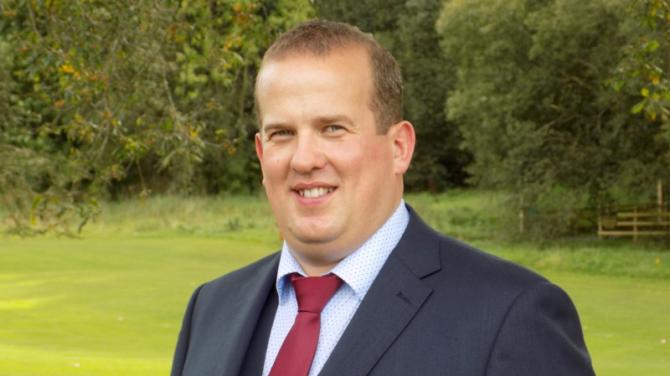 UNIONIST Councillors have lambasted Mid-Ulster District Council for failing to fly the Union Flag at Half Mast as a mark of respect following the death of The Duke of Edinburgh.

Dungannon DUP Cllr Clement Cuthbertson stated: "I believe that the failure to fly the Union Flag as a mark of respect to HRH The Prince Philip, Duke of Edinburgh, is a damning indictment against Mid-Ulster Council.

"The disrespectful message being sent to the Royal Family will do unrepairable damage to the already fragile good relations across the District.

“The Council may hide behind the republican policy change in 2014, which prevented the flag from flying on designated days, but this is something totally different; this is about respectfully reflecting on the enormous sadness across our entire District, Nation and Commonwealth at Prince Philip’s passing.”

Purchase an epaper copy from the Digital News Stand link below: