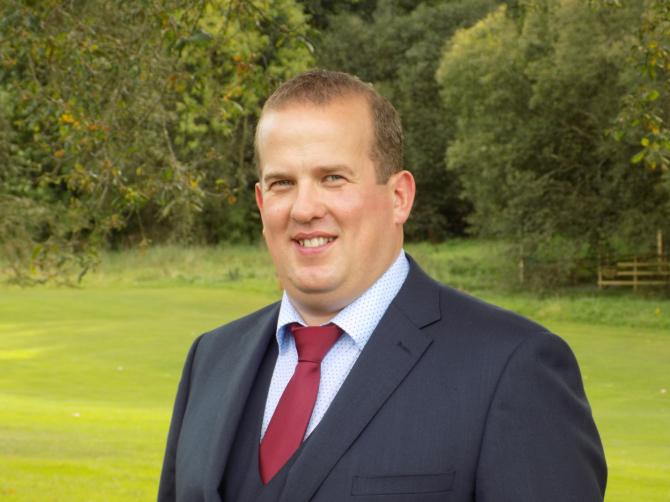 TWO Dungannon councillors have expressed their disappointment that the town has not been considered for one of Northern Ireland’s proposed civil service hubs, with one branding the decision ‘absurd’.

In February, Finance Minister  Conor Murphy announced plans for hubs that will allow civil servants to be based closer to home and promote regional economic balance.

The first two hubs expected to open are in Ballykelly and Downpatrick and plans are in place for additional hubs to open in Ballymena, Craigavon, Omagh and the Antrim/Newtownabbey area next year.

Additional sites in Londonderry, Enniskillen, Newry and the Bangor/Newtownards area are planned for 2023.

However, speaking at March’s monthly meeting of Mid Ulster District Council, Councillor Clement Cuthbertson said it was “absurd” no Mid-Ulster locations are included on the list and called on the Finance Minister to consider Dungannon.

“I find it absurd that Mid-Ulster does not feature in any of these plans by the Finance Minister,” said Cllr Cuthbertson.