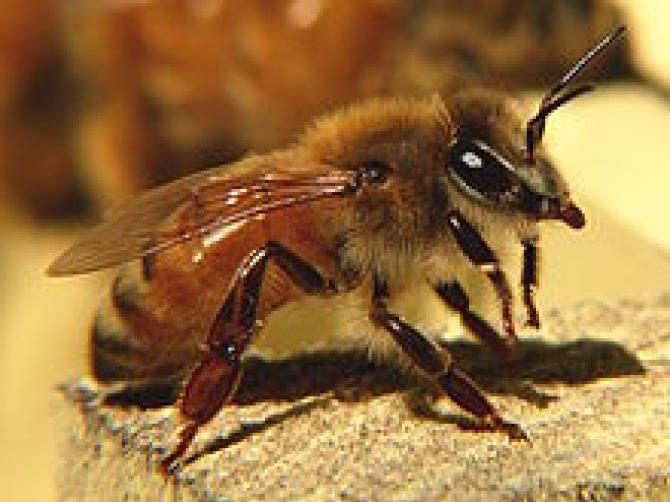 MID-ULSTER District Council is to support a campaign calling for on the UK Government to stop the importation of Italian honeybees to Great Britain via Northern Ireland.

However, post Brexit, only queen bees can be imported into Britain, not colonies or packs, yet confusion remains as to the possibility of bringing bees into Northern Ireland.

In order to avoid the import ban and abide by the law, Mr Murfet has arranged for his usual importation of 15 million bees to arrive in Northern Ireland in April before making their way to Great Britain.

Raising the issue at a Mid -Ulster District Council’s monthly meeting, Torrent councillor Dan Kerr said he had been contacted by concerned local bee keepers who have asked Council to help stop the import of these Italian bees.

“The Italian bees have a notifiable  disease, which can cause contamination to the native black Irish  honey bees. It is a horrendous pest that eats everything in the colony,” said Councillor Kerr.