Council urged to re-engage with the Education Authority (EA) and deliver better facilities for the people of Moy. 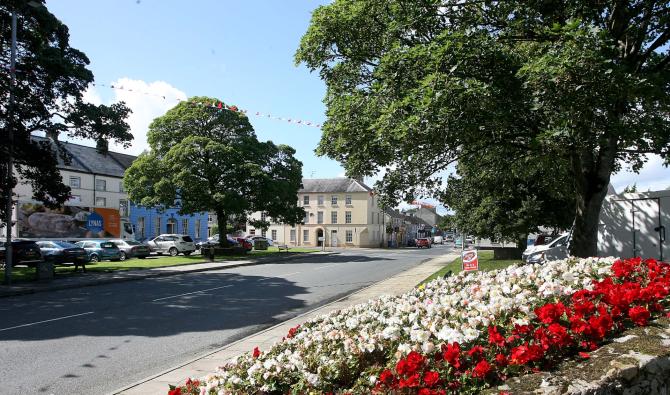 MID-ULSTER District Council has been urged to re-engage with the Education Authority (EA) and deliver better facilities for the people of Moy.
The issue was raised at a meeting of Council’s development committee by Councillor Dominic Molloy who told the chamber the village “deserves no less” than others in the district.
Cllr Molloy said plans for a shared education campus in the village are advancing with the developers hopeful of entering into public consultation on the scheme by the end of the year.