A DUNGANNON college has paid tribute to a former Principal 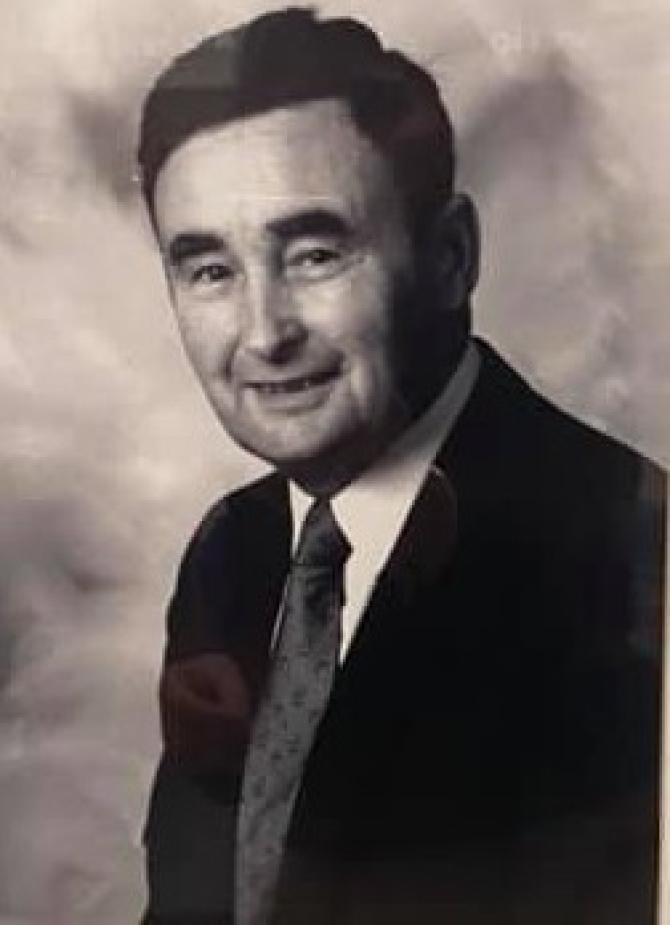 A DUNGANNON college has paid tribute to a former Principal, whose funeral took place on Thursday of last week.
Mr Jim Kelly passed away at his home on Monday 1st March. His private funeral Mass was held on Thursday last.
Posting on social media, St Patrick’s College Principal, Staff and Governors said they were deeply saddened to learn of the death of Mr Kelly, a former Principal and teacher in St Patrick’s Boys High School from 1961-1987.